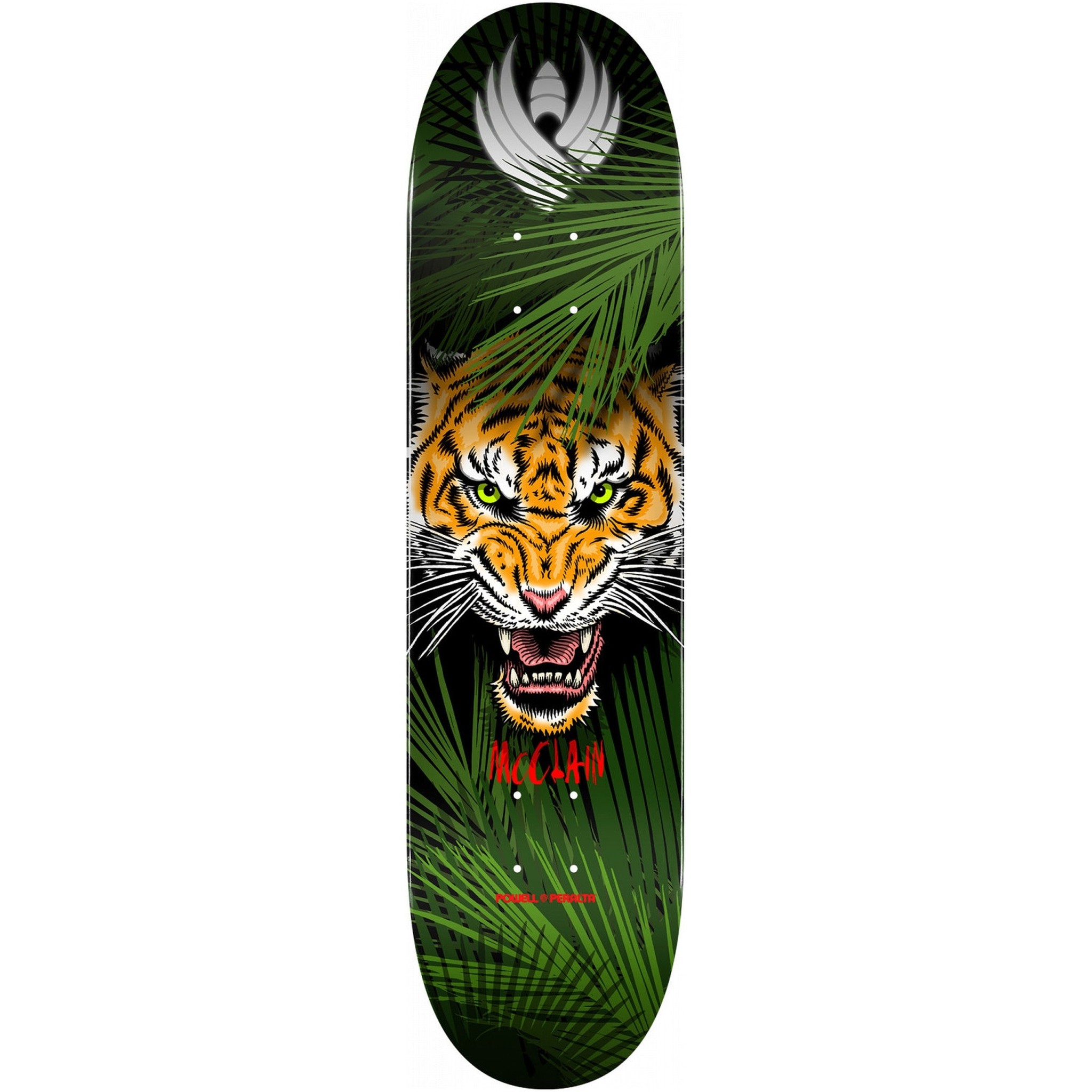 • Thinner - as thin as your phone

• Stronger - more than twice as strong in our tail break tests

• Longer lasting - The epoxy infused, fiber reinforced structure of the Flight deck is extremely resistant to breaking, and this structure gives them "everlasting pop" that doesn't fade as your deck slowly wears.

• Ollies higher because of greater rebound and snap.

• Team testing suggests that Flight decks will last several times longer than a 7-ply, making them a great value as well as a superior performing skateboard. 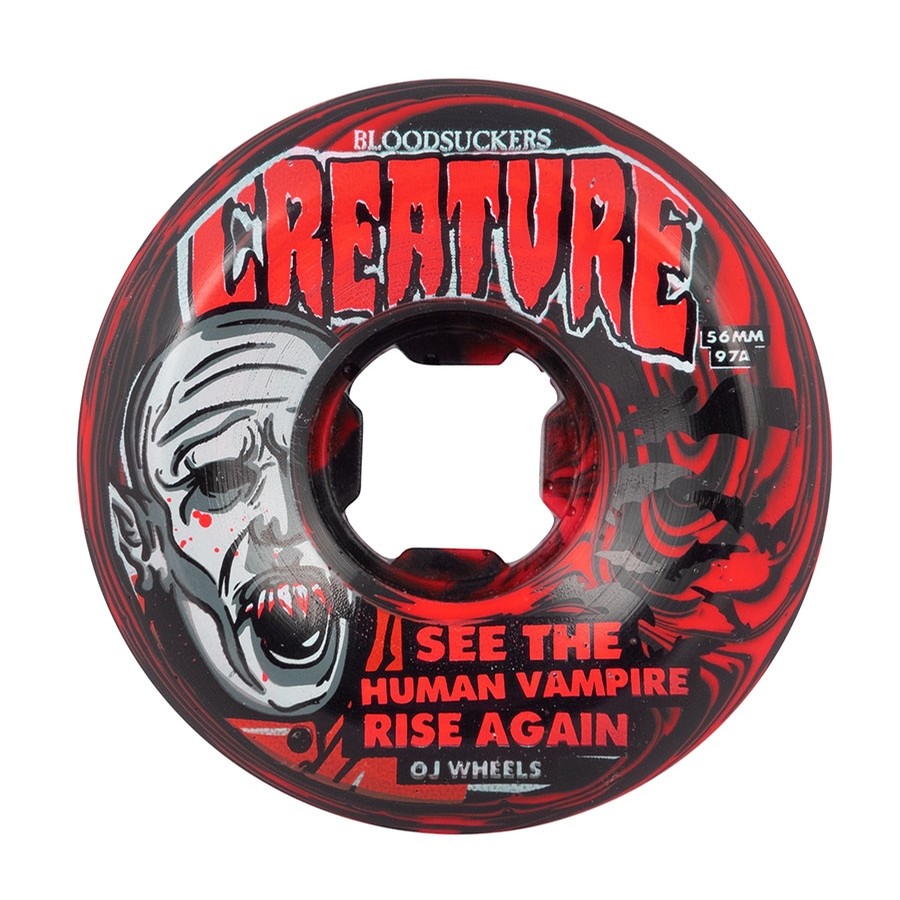